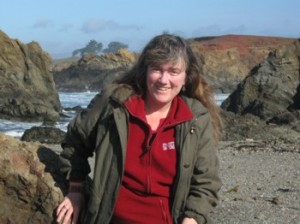 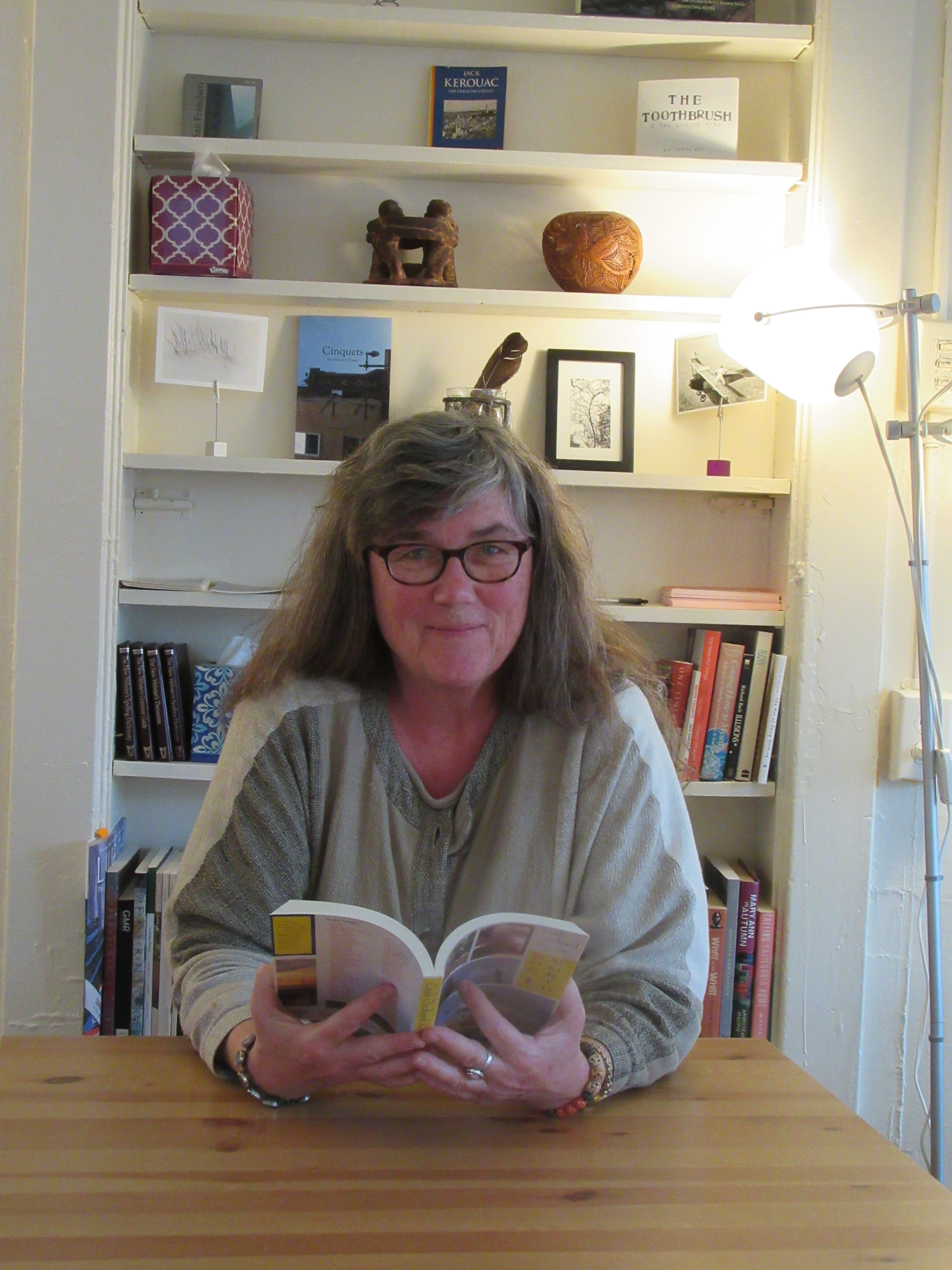 Kathleen has participated in panels and workshops at the Write on the Sound Conference,  Litquake, Mendocino Coast Writers Conference, Crossroads Irish-American  Festival, and public libraries in California and Oregon. She serves as a reviewer for the William Saroyan International Prize for Writing, sponsored by the Stanford University Libraries, as well as sponsor/judge of the sonnet category for the Soul-Making Keats Literary Competition. She directs Women on Writing (WOW) community events each spring. In November 2014 she organized and hosted an Atlanta Review poetry reading of fellow northern California contributors. Publisher/editor Dan Veach participated in the celebration, which can be viewed on YouTube.

Kathleen has taught writing and literature classes at Skyline College in San Bruno, California for over twenty years. Additionally, she leads writing workshops at The  Writing Salon in San Francisco and Berkeley. She has inspired students across the lifespan from teens to elders in schools, colleges, universities, and adult education programs. For two years she served as a supervisor of student teachers enrolled in the Mills College teacher credential program, providing guidance and support in the transition  from graduate students to classroom teachers in public high schools.

In addition to teaching, from 1992 to 2007 Kathleen worked as an editor at UCSF Nursing Press, Food First Books, and Westview Press,  publishers of books for scholars, clinicians, and activists. As managing editor, she coordinated production, sales, and marketing of a wide assortment of titles and collaborated with teams of skilled editorial professionals.

A native of northern California,  Kathleen also lived for several years in Colorado.  She holds masters degrees from Stanford University and California State University Fresno where she studied with poets Alan Shapiro, Philip  Levine, and Peter Everwine. Other  mentors include novelist Steve Yarbrough, poet Holly J. Hughes, and memoirist  Maureen Murdock. She is deeply grateful for the contributions of all of her teachers.